Algae health foods in the diet treatments wellness and care

Algae health foods in the diet treatments wellness and care online beauty resources healing properties and recipes on online resources on many other articles. 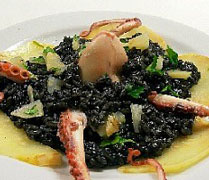 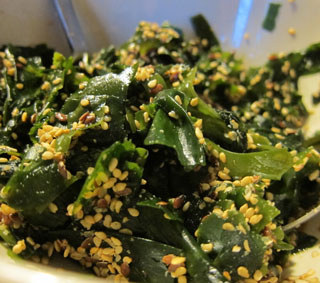 Algae health foods in the diet treatments and cures Algae: Properties and Benefits Algae health foods in the diet and treatments cure the variety of algae is immense, there are thousands of species and is believed to have appeared on earth about three billion years ago.
Algae are very simple plant organisms and cover a vital role in the marine ecosystem. Their natural habitat is water: rivers, lakes and seas. To survive, being subject to photosynthesis and plant organisms, which produce precious oxygen, you need sufficient exposure to light. Oddly enough, the algae are living organisms that produce most of the oxygen on the planet. As written above the variety of algae is tremendous and their classification is by their predominant color, which can be red , yellow, green, brown, and in some cases, even blue.
We say that the quantities of different substances that make up the algae varies according to the species to which they belong, but in general the algae are characterized by abundant presence of iodine, calcium, magnesium and potassium. At the same time the algae have a high content of dietary fibers with properties satiating and slightly laxative. Important note is determined by the presence in good quantities of vitamin A, such as beta-carotene, which is present in an amount 20 times higher than the carrot. Also vitamin B, along with C, D and E are well represented. Another element that found in algae, especially algae Fucus, is alginic acid which has the particular property of favoring the elimination of heavy metals from the body. healing properties and benefits of treatments Algae Into The seaweed is a very important food for our health, it is very difficult to find other foods like seaweed free us from impurities and toxins that our body accumulates over time. 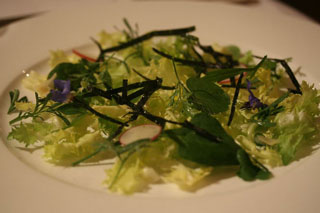 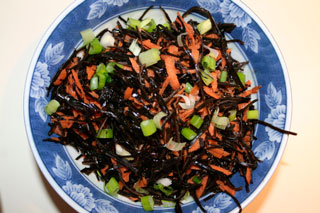 E ‘found so that the algae have detoxifying, help the liver and kidneys, promote digestion and ‘elimination of toxic waste through sweat, feces and urine. The presence of fatty acids causes the algae also play an anti-inflammatory and thanks to iodine which stimulates the thyroid activity, thus speeding up the metabolism, the algae can also be considered a food for weight loss. Antioxidants instead allow the elimination of the “dangerous” free radicals. The algae at the same time have a great capacity to combat pathogenic microorganisms and thus help the body to activate the immune system, strengthens bones, hair and nails. Last, but not least, you are studying the behavior of the algae against some types of cancer, and this thanks to the presence of algae inside of antioxidant substances. Into Major types of algae and their

The most common varieties are red, and brown algae, can be used for the preparation of soups, added to legumes and vegetables, which increases their digestibility. The addition of algae to some foods can decrease or even eliminate the use of salt. 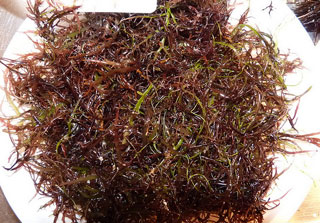 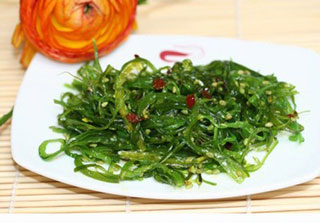 It ‘been shown that a good intake of omega-3 body is a great way to strengthen and then longer storage the view; omega3 the fact is retained in photoreceptors in the macula and ensures the integrity longer. And ‘advisable to choose foods that contain omega3 fish in abundance and algae are rich, Algae and kitchen ; Algae health foods in the diet treatments and cures.
Many types of algae are used today in the kitchen, one of the most important contributions include: Dulse, Hijiki, Nori , Arame, Kombu, Wakame, Klamath and Agar Agar. Much appreciated the nori that is used to make the famous Sushi. The algae contain all those substances and vitamins that our body needs, it is no coincidence that their consumption in Italy increases with the passage of time.
The algae are concentrated and vegetables can be combined with many foods as outline our usual dishes.
algae that are on the market, are normally dried and should be used in small doses, because, once rehydrated, they can also increase their volume tenfold. Remembering
The most common varieties are red, and brown algae, can be used for the preparation of soups, added to legumes and vegetables, which increases their digestibility. The addition of algae to some foods can decrease or even eliminate the use of salt. 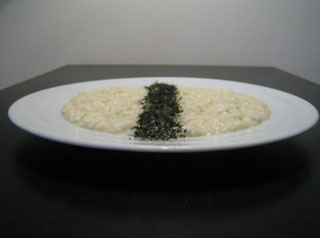 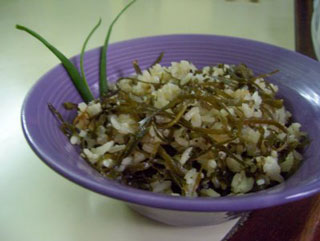 Recipe beets and algae.
Ingredients: 1 beetroot, 6 cloves of garlic, 2 leaves of salad (lettuce instead), soy sauce, 1 tablespoon of olive oil, salt and juice of half a lemon, 200 gr. seaweed.
Procedure: Boil the beet previously cleaned, take one half, cut into slices and arrange them in a circle on a plate with the lettuce. Cut into small pieces the remaining half of beet and put them together in a salad bowl with seaweed adding the crushed garlic, season with oil, salt and soy sauce, then pour the entire contents into the pot salad bowl previously prepared.
Algae reinforce the view.
It ‘been shown that a good intake of omega-3 body is a great way to strengthen and then store the longer view, the omega3 in fact, is retained in the photoreceptors of the macula and ensures the integrity longer. And ‘advisable to choose foods that contain omega3 fish in abundance and algae are rich, more reason to include them in our usual diet. 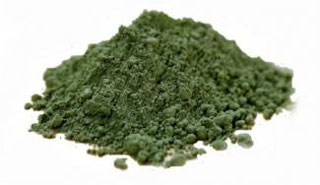 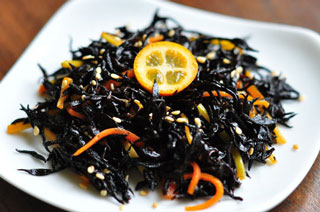 Seaweed grease :Algae health foods in diet treatments and cures.
In Japan has been tested on rats fucoxatina, a pigment extracted from a type of brown algae that seems to have the property to burn excess fats. The animals that were administered this substance have lost about 10% of their weight, in particular by reducing the volume of fat deposited in the belly. To confirm these results, however, it will take another 5 years. You can find more articles, with tips and details on our beauty and wellness category. Thanks again for visiting, share the article if you want. Thank you for having chosen this site, and good navigation.