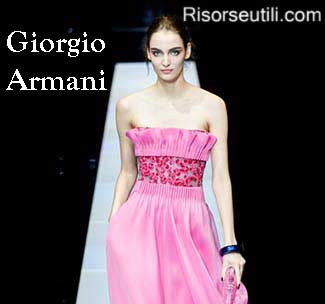 We have detected that you are using extensions to block ads. Please support us by disabling these ads blocker.

Important: on our site you will only find ads from the FASHION CATEGORY: clothing, shoes, bags, accessories etc... All obviously suitable for your searches, in this way we have been protecting our visitors for many years. We work for you! We also do not have any banners, Flash, animation, hateful sound or popup advertisements. We don\\\'t implement these annoying ad types! We have always been against spam. We need money to run the site and almost everything comes from our online advertising. For years we have been creating the best reviews, on the latest fashion trends and new arrivals, only for our dear visitors!

By continuing to use the site, you agree to the use of cookies which are necessary to guarantee you an optimized browsing experience and advertising messages in line with your preferences. More information