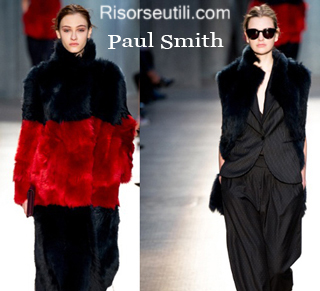 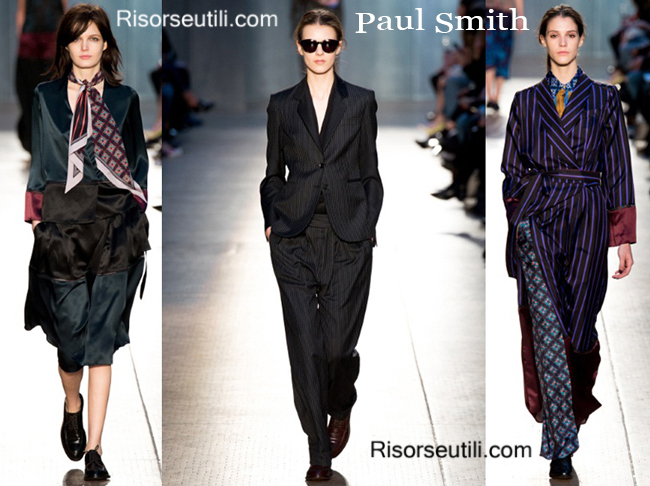 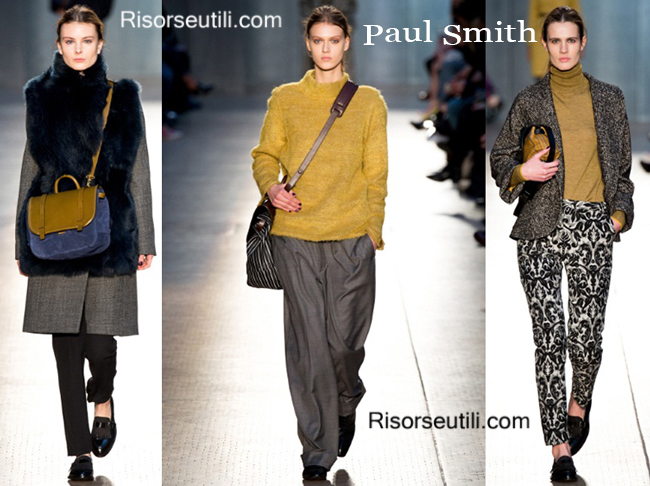 The details of the collection Paul Smith in Gallery: