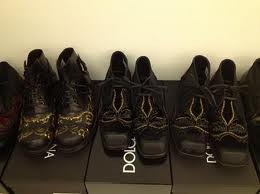 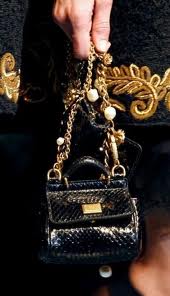 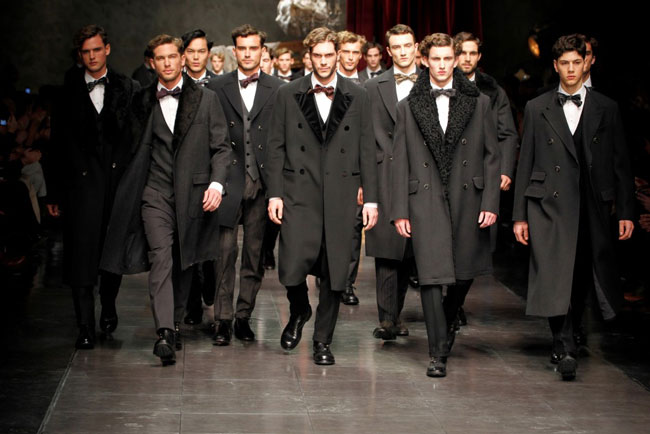 Dolce & Gabbana is an Italian luxury industry fashion house. The company was started by Italian designers Domenico Dolce and Stefano Gabbana in Milan, Italy. They presented their first women’s collection in 1985 in Milan, where a year later their store would open its doors in 1986 (Dolce & Gabbana 2011). 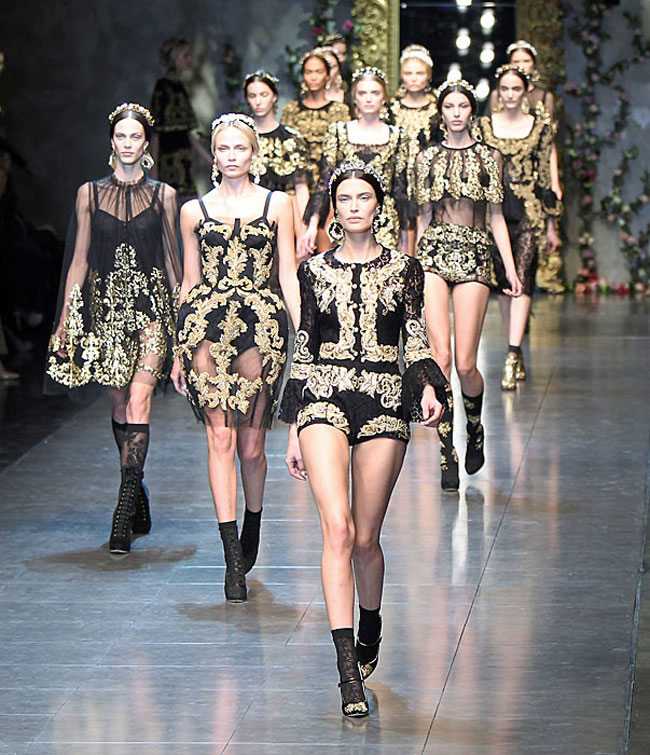 They won the Woolmark award and they won an Oscar for best male perfume. Dolce&Gabbana specializes in luxury items influenced more by designers and is more formal and ‘timeless’, responding to long-term trends as well as seasonal changes. D & G trademarks include underwear-as-outerwear (such as corsets and bra fastenings), gangster boss pinstripe suits, and extravagantly printed coats. 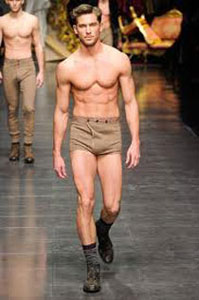 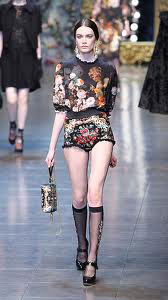 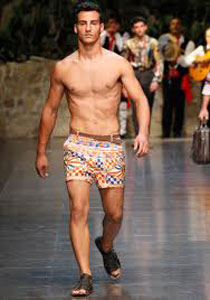 D & G was a casual line that follows an urban inspiration and attempts to set trends rather than follow them. It is the younger, more flamboyant diffusion line of the brand. Unlike Dolce&Gabbana, D&G sells watches as well as clothing. Dolce & Gabbana will launch their first couture-line on July 9th, 2012. 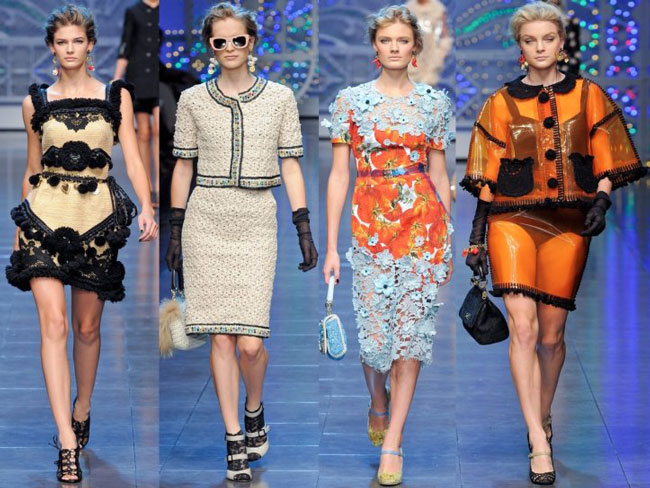 The first couture-show will be held in Taormina, Sicily. The designers present new collections and accessories, always in high demand, visible online. 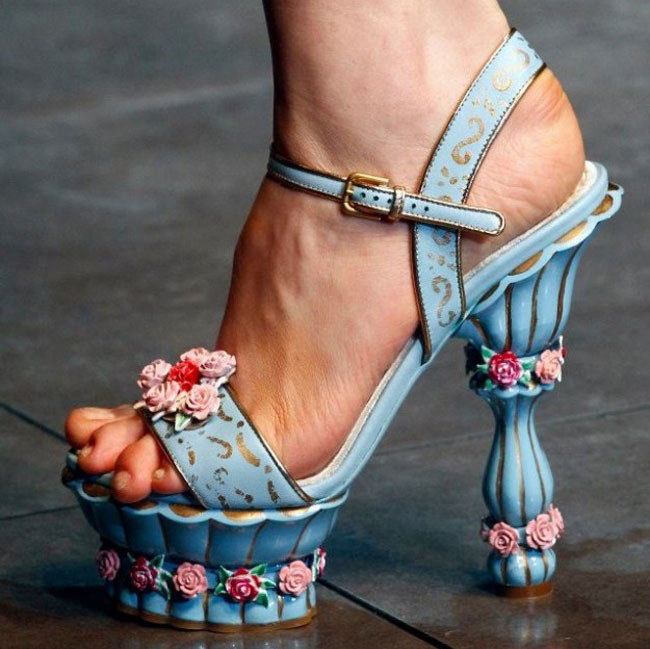