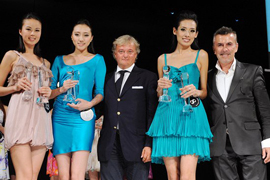 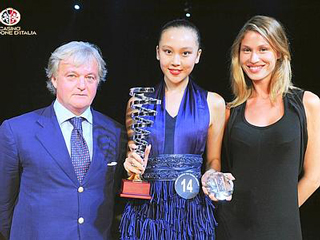 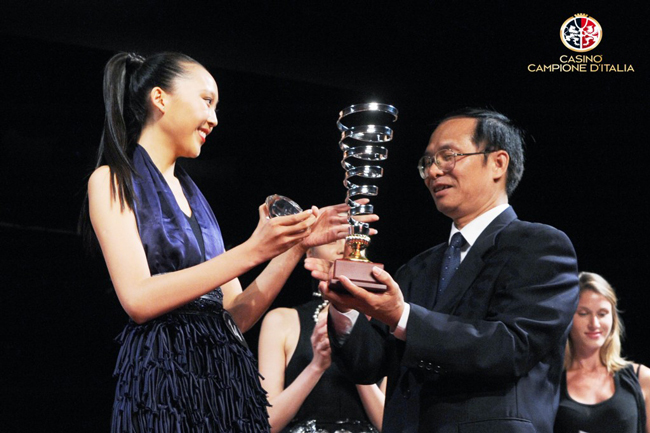 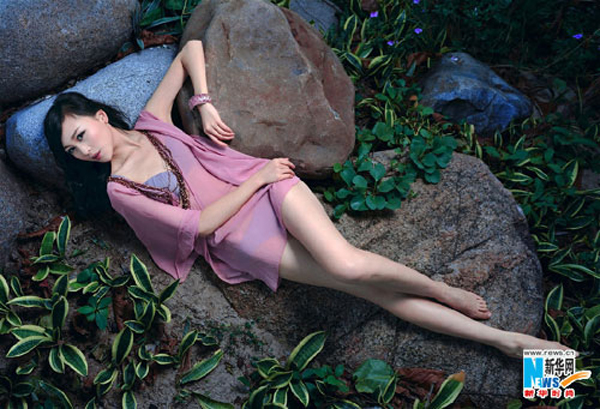 Interview with Li Chun Xue award-winning Chinese model 2012: a young Chinese girl is modelling Italian designer Roccobarocco’s latest collection at Milan’s fashion week, after launching her career on a reality show, local news agency Adnkronos reported on Friday.
In an interview with Adnkronos, 18-year-old Li Chun Xue talked about her ambition to become a supermodel, saying that it was “a dream come true” to be strutting on the catwalk in Milan. 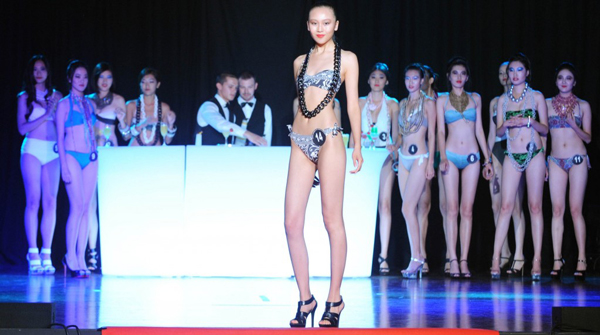 “I have wanted to be a model since I was 14 and this is undoubtedly a dream come true,” said the Chinese model from Beijing. “Being a model is a tough job that takes hard work and a lot of sacrifices. I hope that being in Milan fashion week will help launch my future international career.” 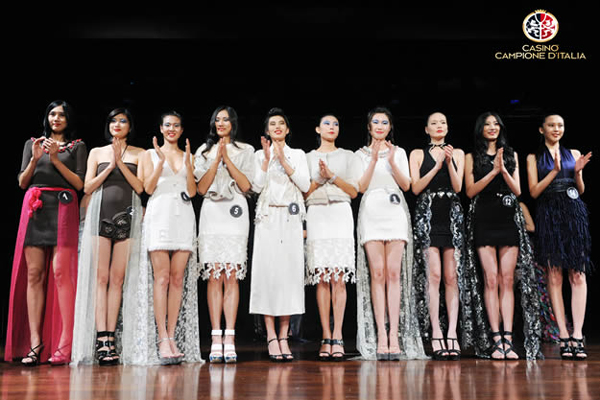 Li has already become a talking-point after she won the Loren Chinese Top Model contest held earlier this month in Italy. The contest took the form of a reality show whose episodes were watched by over 50 million people and aired in China via satellite TV.
“Many newspapers have written about me and this has been a great source of satisfaction,” said Li, stressing that Loren Chinese Top model had been a key launchpad for her career.
“I was lucky because there are a lot of modelling competitions, but often they don’t lead anywhere,” she said.
Loren Chinese Top model was held alongside picturesque Lake Como in northern Italy and gave the Chinese public and the models an chance to enjoy the stunning scenery. 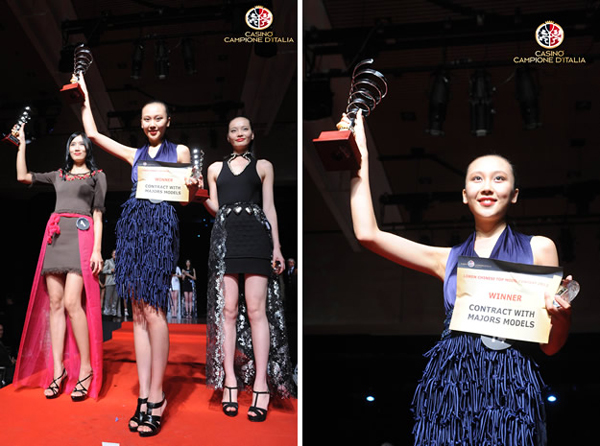 “I like Italy very much and since I was a small girl I have dreamed of visiting Milan – the fashion capital and home of opera, which I am passionate about,” she said.