New Age World news: In Uruguay swap weapon for PC or bicycle all the people who will want to receive a laptop or a bicycle in return with many other curiosities. 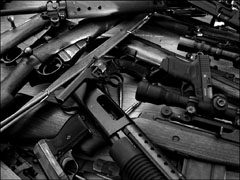 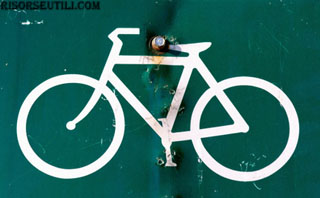 Founded an initiative to reduce crime and improve life.
In Uruguay, the Association for the Fight and Disarmament of Civilian Persons (Association for the Fight for Civilian Disarmament (AFCD)) praised a project that hopes to reduce crime, improving life.
All the people who will want to receive a laptop or a bicycle in exchange for his weapon.
Officials hope that the initiative, called Weapons for Life (weapons for life), will help to reduce crime as well as improving the lives of the former gun owners. 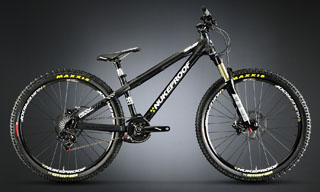 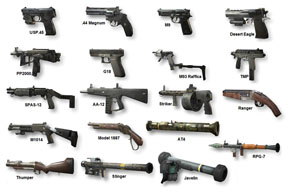 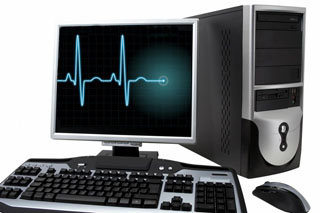 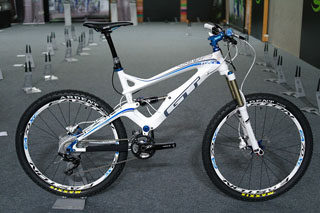 “We are pleased that the Ministry is finally taking action on the issue, beginning a campaign that will aim to discourage gun owners,” So says Gustavo Guidobono, president of the AFCD. “It ‘a good idea to give in exchange for laptops and bicycles, we do not know if it will work, but it’s still a good start.”

The possession of a weapon not registered will be a crime, and the guilty could be sentenced to prison terms of up to 12 years.
Even in Australia has been taken such an initiative, but instead of pc and bicycles were offered money to gun owners.
It only remains in doubt, and those who have more than one weapon? It will have a bike a laptop and a gun? 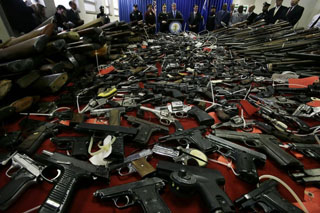 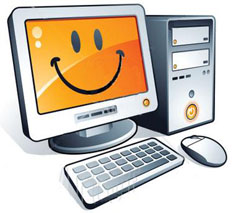 Excellent initiative, a nice bike or a nice pc, in exchange for your gun. We also need to better assess our free time! To be free from unnecessary hazards.
And what do you think? Again, to you the judgment, you can find more articles and insights, with tips and information in the new age category, you can share this article on the social, thank you for choosing this site and good navigation.