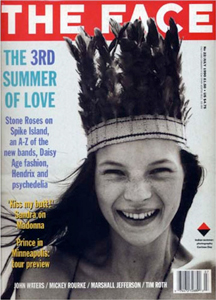 Kate Moss has decided to tell their stories with a namesake and exclusive autobiography:
A bright career began at the age of 16 years with a portrait of the monthly The Face. 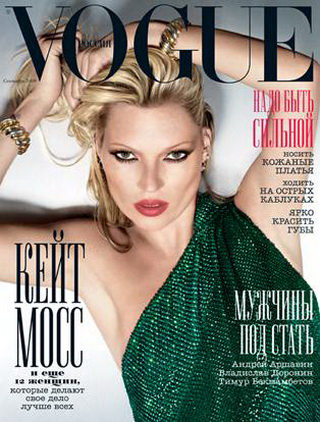 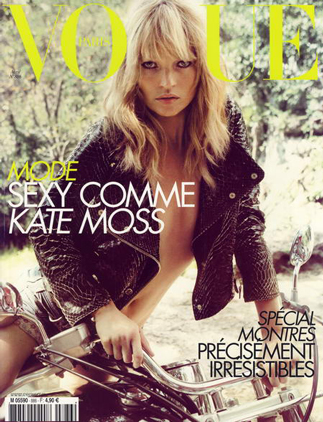 Since then a series of proposals and offers irrefutable part of the largest houses of models, such as the Storm, Sarah Doukas, who stopped at JFK Airport in New York, but also to Corinne Day, who first photographed it for the popular 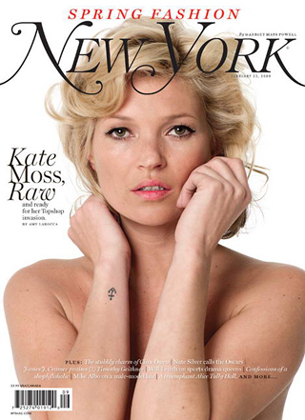 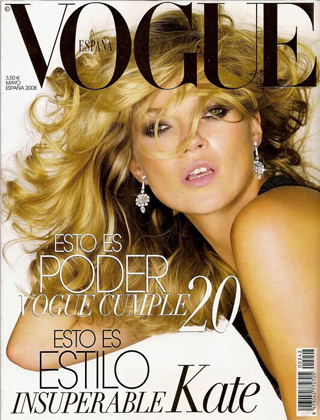 British monthly, and of course the giant Calvin Klein, who in 1995 launched worldwide with a campaign entered the history of fashion, the young Moss was the perfect alternative to the “top” of the time, the lofty and unattainable 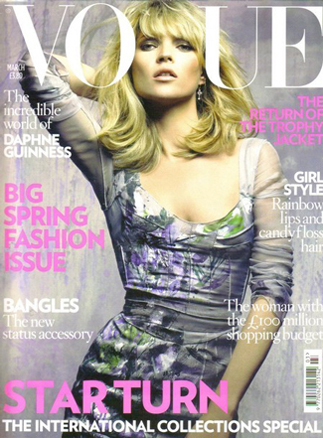 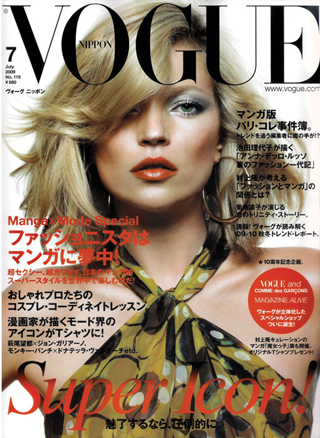 Cindy Crawford , Elle ‘The Body’ Macpherson, Claudia Schiffer, Linda Evangelista and Naomi Campbell. His physique was skinny to the point of suspicion professionals on its predicted consumption of drugs. Suspect that they did not 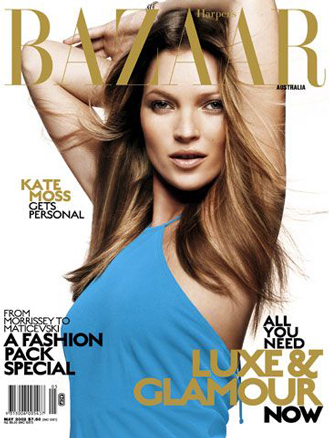 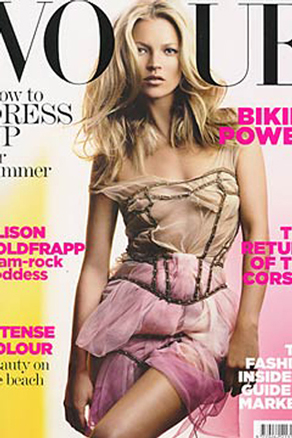 nourish popularity and prices, accomplices photographers cry from the likes of Mario Testino and Terry Richardson or historical brands such as Chanel, Gucci, Bvlgari, Chanel and Dolce & Gabbana, who used it between the testimonial of 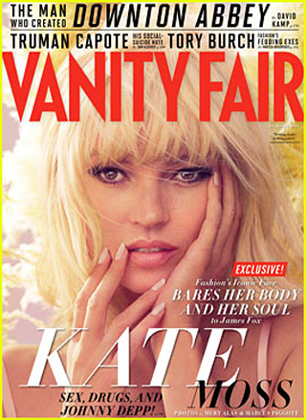 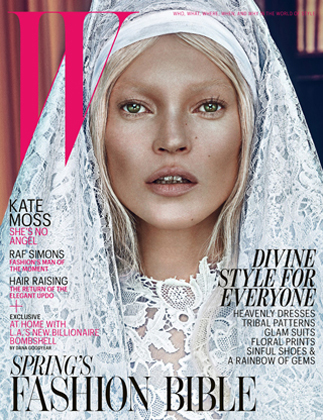 their favorite Pharaonic campaigns. To achieve this impressive collection of works of the author, Kate has reopened the personal archive in collaboration with the legendary French art director Fabien Baron., Now managing editor of Interview magazine, the Director-casting Jess Hallett and an editor of ‘ exception: 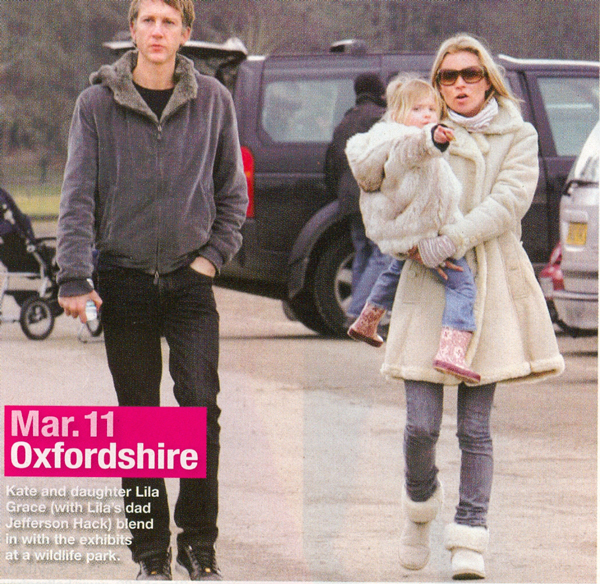 Jefferson Hack, founder of the magazine “Dazed & Confused” and father of the only daughter of Moss, the little Lila Grace. The two had a relationship before Kate, who was already a celebrity, she became the most loved by young stars, and director Tim Burton, The actor Johnny Depp. 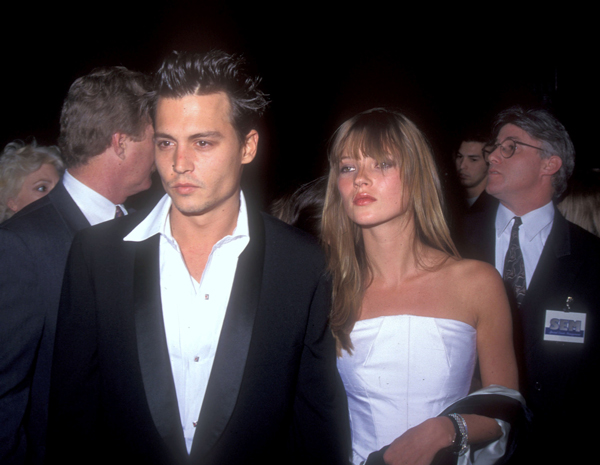 Depp that in the four years of romantic liason between 1994 and 1998, revealed some secrets of the trade, first of all how to use, instead of being used by the media, many small details that Moss put into practice with her boyfriend Next, the rock star Pete Doherty, with whom he split weight and responsibility of the infamous “Cocaine Kate” 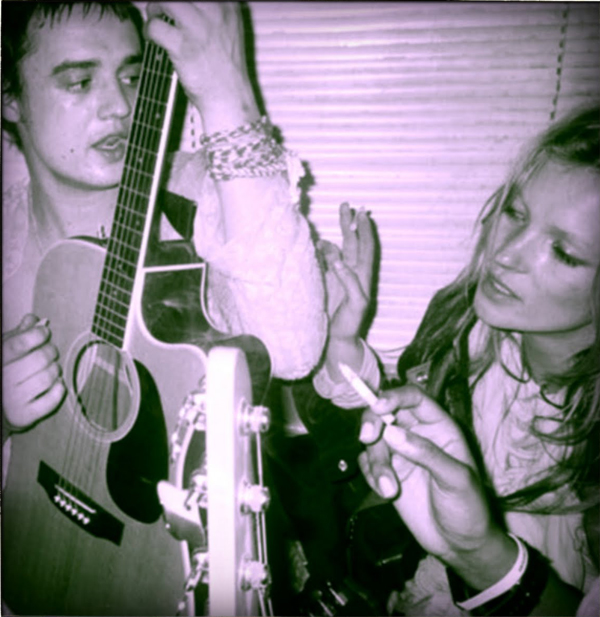 the cover story in the Daily Mirror in 2005, popularized a few clicks prohibited depicting the model while consuming cocaine. The incredible life rock star alongside former frontman libertins and Babyshambles, brilliant artist in music as turbulent and controversial private life, ended in 2007, and only a few months after Kate found refuge in the arms of Kills guitarist Jamie Hince , now her husband. 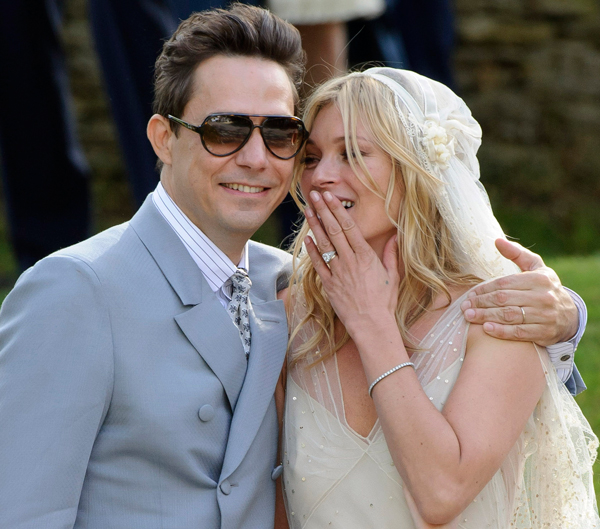 A faithful and loving husband, however, that, as stated in recent days by his beautiful wife, you should not continue to draw inspiration from their private. Because only Kate can tell Kate. Perhaps, why not, using pictures instead of words. Like those two little birds tattooed on the top of her lower back, circulated these days because Mrs.Hince, this is the married name of Kate Moss, has finally decided to reveal the source. It was the famous painter Lucian Freud, grandson of Sigmund Freud, her tattoo after having those portrayed naked when she was pregnant. On that occasion, the late German artist’s masterpiece, which was later sold by the same Kate more than three million pounds, told his young muse that he learned the art of tattooing at age 19, during World War II world. 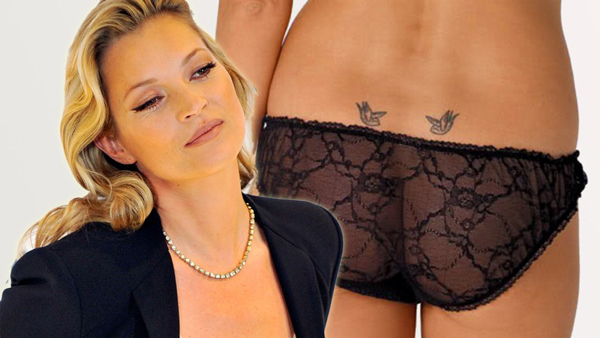 Another memory of inestimable value exempt from most unpredictable and seemingly shy, celebrities, still one of the highest paid models and sought after in the world.