New age world of technology child under medical care for iPad went from 3 to 4 hours a day, playing with the tablet, and started from the age .. 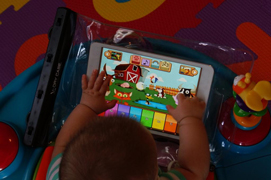 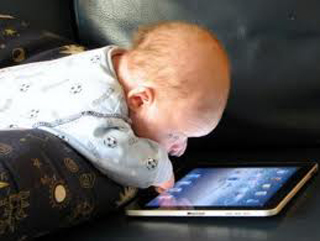 Child of 4 years under psychiatric care because of an iPad:
Experts warn, for those who still do not know, do not let the kids take your tablet as their favorite games.
A mother in London, she realized that her daughter is only 4 years old, he reacted badly when she was taken off the tablet whose parents did not bother to check. In fact, when the children are small, we see them cry and if we notice that set before him a tablet makes them stop crying, for us it’s okay.
There is nothing more wrong, according to psychiatrist Dr. Richard Graham, of which he spoke about the Daily Mirror newspaper. 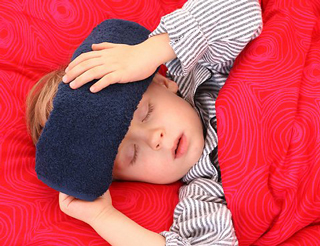 The girl in question went from 3 to 4 hours a day, playing with the tablet, and started from the age of 3 years, so about a year. The young mother has noticed that his little, became aggressive when her parents took away his favorite toy, the iPad, and has remained aggressive from that time. So now is under the care of a psychiatrist.
In alre words, it seems that the child of 4 years has become sick for the iPad, of course, is treatable, but the psychiatrist advised not to give these devices in the hands of small children, because especially in the very young, are attracted by the colors, and not it takes a psychologist to understand this. Just look at the little kids in front of a television broadcasting cartoons, the thing that attracts them most are the colors and it is an old story that we should not let the kids stuck at 50 cm from the TV, as do “many” parents.

World new age technology child under medical care for iPad:
So Dr. Graham advised not to give the tablet in hand to small if you do not want to risk them become chronic already small risk of damaging them. It must be said that not everyone reacts the same way, however, I’d listen to the advice of a doctor, especially when they have a logical sense.
At the very least make sure you do not spend hours in front of him. It ‘true that technology is a step forward in the evolution, and is very useful if you are using as you should, but it is also true that all electronic devices are not healthy for the human body. To us this technology came late, but the new generations are born and already have a cell phone in hand and this thing should make you think. 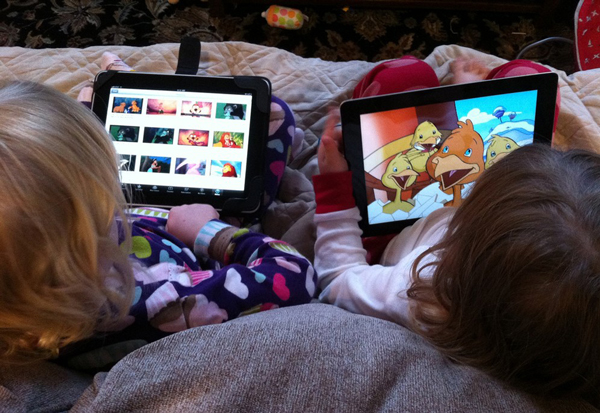 It will also be difficult to say no to a child, but you have to think it’s for their health. Obviously this is just my opinion, I do not feel able, is in position to give advice to anyone of life, grow your children as you see fit …

World new age technology child under medical care for iPad:
And what do you think? Again, to you The Judgment, you can find more articles and insights, with tips and information in the new age category, you can share this article on the social, thank you for choosing this site and good navigation.

Zone Diet | Health and hormonal balance with the Zone Diet